Best EF-M Lenses for Video on the Canon M50

Some links in this post are affiliate links, so if you purchase an item through one, I may receive a small commission at no extra cost to you. These credits go directly towards supporting this blog and my YouTube channel.

When shopping for EF-M lenses for the Canon M50, you may notice there are relatively few. Most are made by Canon. Your options are limited, but on a positive note, that makes choosing lenses more straightforward. Lens choice is then more about creative intent rather than subjective differences in quality and cost.

In this article, which is part 2 of a 4 part series about shooting video with the Canon M50, I’m going to summarize your EF-M lens options — by use case — to help you make more informed purchasing decisions. I’ll be talking about vlogging, low light, b-roll, macro, and adapters, to help you get better video footage out of your M50.

The kit version of the M50 comes with a 15-45mm variable zoom lens. The lens has image stabilization, and a maximum aperture of f/3.5 at 15mm, and f/6.3 at longer focal lengths. It’s a good, general-purpose lens, but for handheld vlogging, it’s not ideal. 15mm isn’t wide enough.

The better lens for vlogging is the Canon 11-22mm. This lens also has image stabilization, autofocus, a similar maximum aperture of f/4 at 11mm, and is just as small and lightweight. Those few extra millimeters in focal length may not sound like much, but they make a big difference. Your audience will then see more of the environment around you and your face won’t be as tightly cropped in the frame.

As good as the Canon 11-22mm may be for vlogging, neither it nor the 15-45mm kit lens perform well in low light. This is important because the M50’s crop sensor needs a lot of light to create a decent looking image. If it doesn’t get the light it needs, ISO values automatically go up, and then your footage looks grainy and noisy.

To shoot video in low light, you need a lens with a larger maximum aperture. One of the best is the Sigma 16mm EF-M DC DN.

This lens has a maximum aperture of f/1.4. It provides 3 additional stops of light compared to the 11-22mm. And unlike most lenses which get soft at their maximum aperture, the Sigma performs best wide-open at f/1.4, with fantastic clarity, sharpness, color, and more shallow depth of field.

The Sigma is also a heavier lens. The only time I would use the Sigma 16mm for vlogging would be outdoors in low light during the early morning or late evening. Otherwise, I’d use the Canon 11-22.

If you need to shoot low light video with a standard focal length, the Canon 32mm EF-M is also a great lens. This is roughly equivalent to 50mm on a full-frame camera, has a maximum aperture of f/1.4, and performs just as well in low light as the Sigma 16mm. It also has fantastic color and clarity. There’s no image stabilization, but at this focal length, you probably won’t need it.

EF-M Lenses for B-Roll and General Use

So if auto-focus isn’t as important when shooting b-roll, you don’t necessarily need a lens that supports it. You can instead use a manual focus lens. This opens up an entirely different world of lens options for the M50.

For example, the Neewer 35mm EF-M. There’s no auto-focus, no image stabilization, but what it does have is a large aperture of f/1.7 (making it another solid lens choice for low-light video), a long focus throw for greater focus precision, and a de-clicked aperture ring (a feature normally found in far more expensive cinema lenses). A de-clicked aperture makes changing exposure while shooting video smoother and more precise because there are no hard stops. Most amazing of all? This little Neewer lens is only $85.

If you have a vintage, manual focus lens sitting around gathering dust, there’s most likely an EF-M adapter for it. You can buy adapters for Pentax, Nikon F Mount, Canon FD, Contaxt/Yashica, M42, Leica, and I’m sure I’m probably missing a few others.

The M50 won’t recognize these lenses, but you can use them by going to Custom Functions in the menu and setting Release Shutter Without Lens to Enable.

Oh, and yes, if you own Canon EF or EF-S lenses, you can easily use those lenses with adapters on the M50 as well. You can either use a basic EF to EF-M adapter, or pick up the slightly more expensive Viltrox speedbooster adapter which also mounts EF lenses, but goes a step further by de-magnifying the image hitting the sensor. This demagnification makes the focal length of a full-frame lens look like a native, crop sensor lens on the M50.

Macro is typically used in video when capturing close-up footage of products, textures or fine details.

For a dedicated macro lens, check out the Canon EF-M 28mm Macro. It’s two lenses in one, capable of both macro and normal use. You can use it just like a regular 28mm auto-focus lens with image stabilization, and then when you want to get super close to a subject, turn the dial to Super Macro. This lens also has built-in LED lights on the front which can be powered on/off for use as a key light.

If you’re not interested in buying another lens just for macro, you can pick up a cheap set of Viltrox extension tubes. These replicate the behavior of macro lenses by decreasing the minimum focusing distance of whichever EF-M lens you attach. Focusing with tubes like these can be tricky, but they’re a lot cheaper than buying a dedicated macro lens.

Below is a video where I walk through all of the lenses and adapters covered in this article.

For more, check out the rest of the Canon M50 Video Guide.

Best Settings for Video on the Canon M50 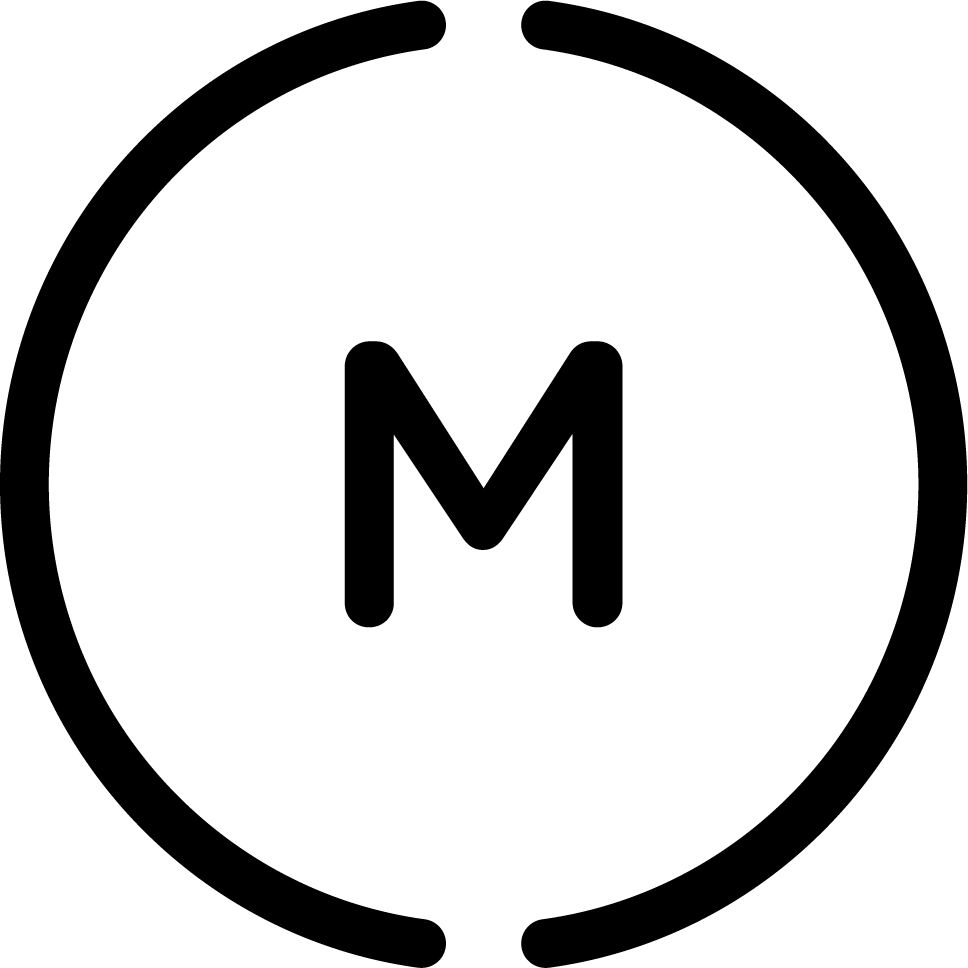 The Frame: How it Helps and Hurts Your Photos

Reflecting tide pool on a wintery, cold morning in

Fire in the valley 🔥☀️

This Sunday on my YouTube channel we’ll be takin

Pocket of rain water in the backcountry of norther

Castle in the rock. Captured early a.m. around cen